Originally from Bielefeld, Svenja Maaß (*1977) studied Fine Arts in Braunschweig and is currently living in Hamburg. In her pictures and collages, Svenja Maaß knits together different elements that figure into complex wholes. Her protagonists are often animals, and in earlier works human beings. Unlike humans, animals cannot be identified according to clothing, jewellery and other formalities; they don’t obey such codes, and for Svenja Maaß are more original, timeless figures. The precisely drawn, partly surreal motives form bits of stories with open endings. Svenja Maaß uses different backgrounds – canvases, metal or even transparent parchment – which allows the subject to almost float in the picture. The complex images go against the audience’s expectation and are not easy to decipher spontaneously. Svenja Maaß describes her method as a process which forces her and us to rethink again and again. Only slowly are things allowed to grow together. 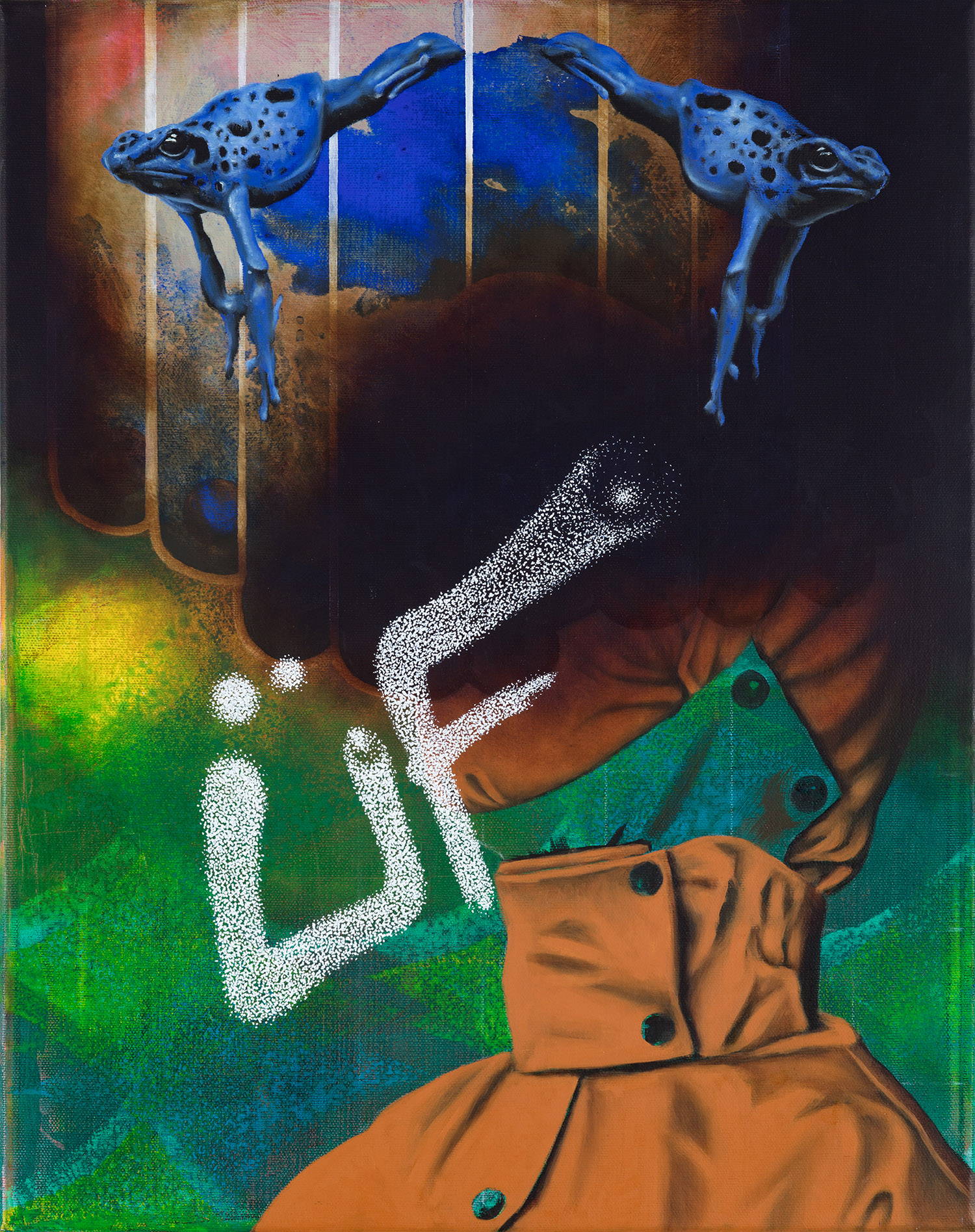 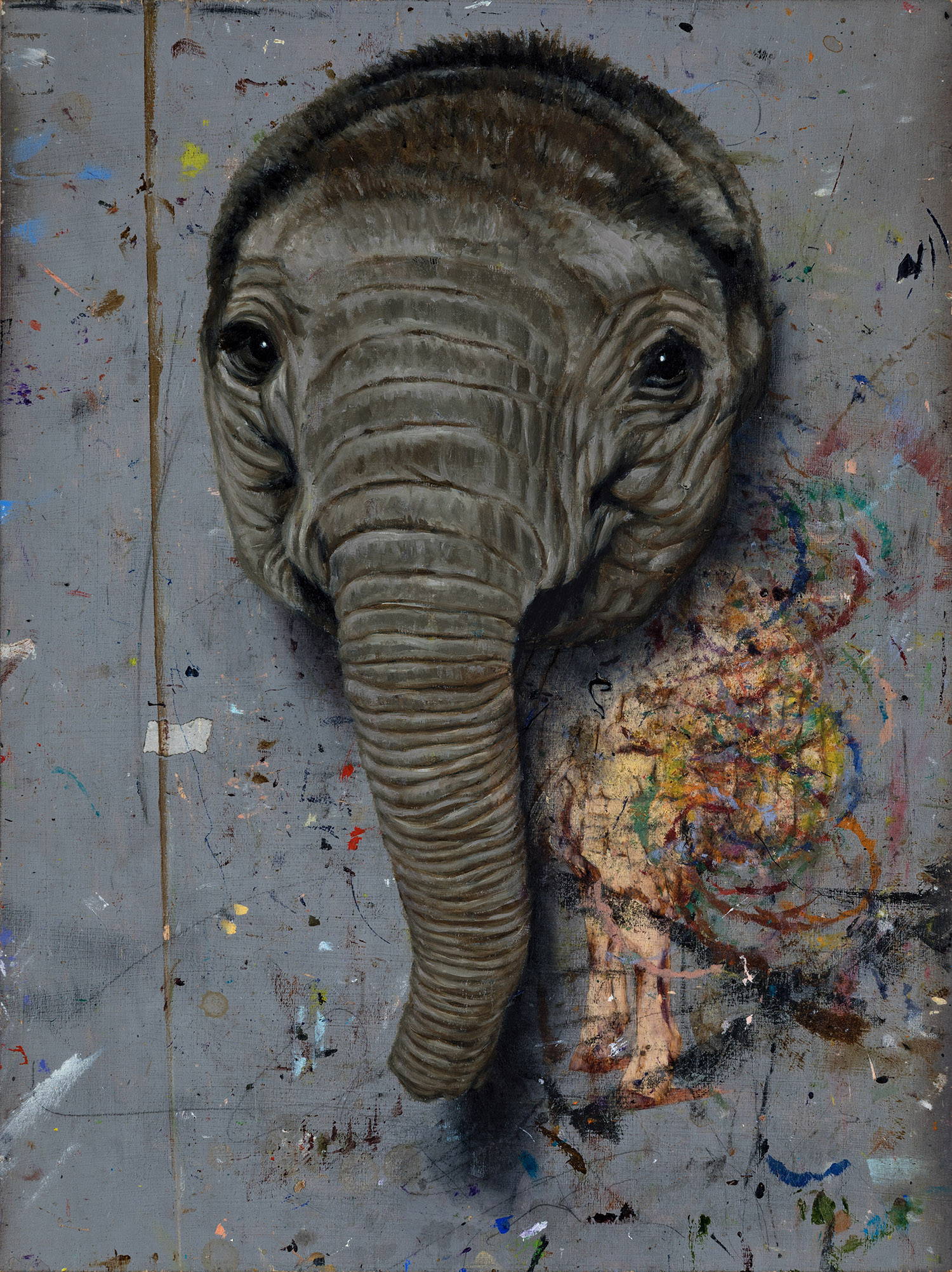 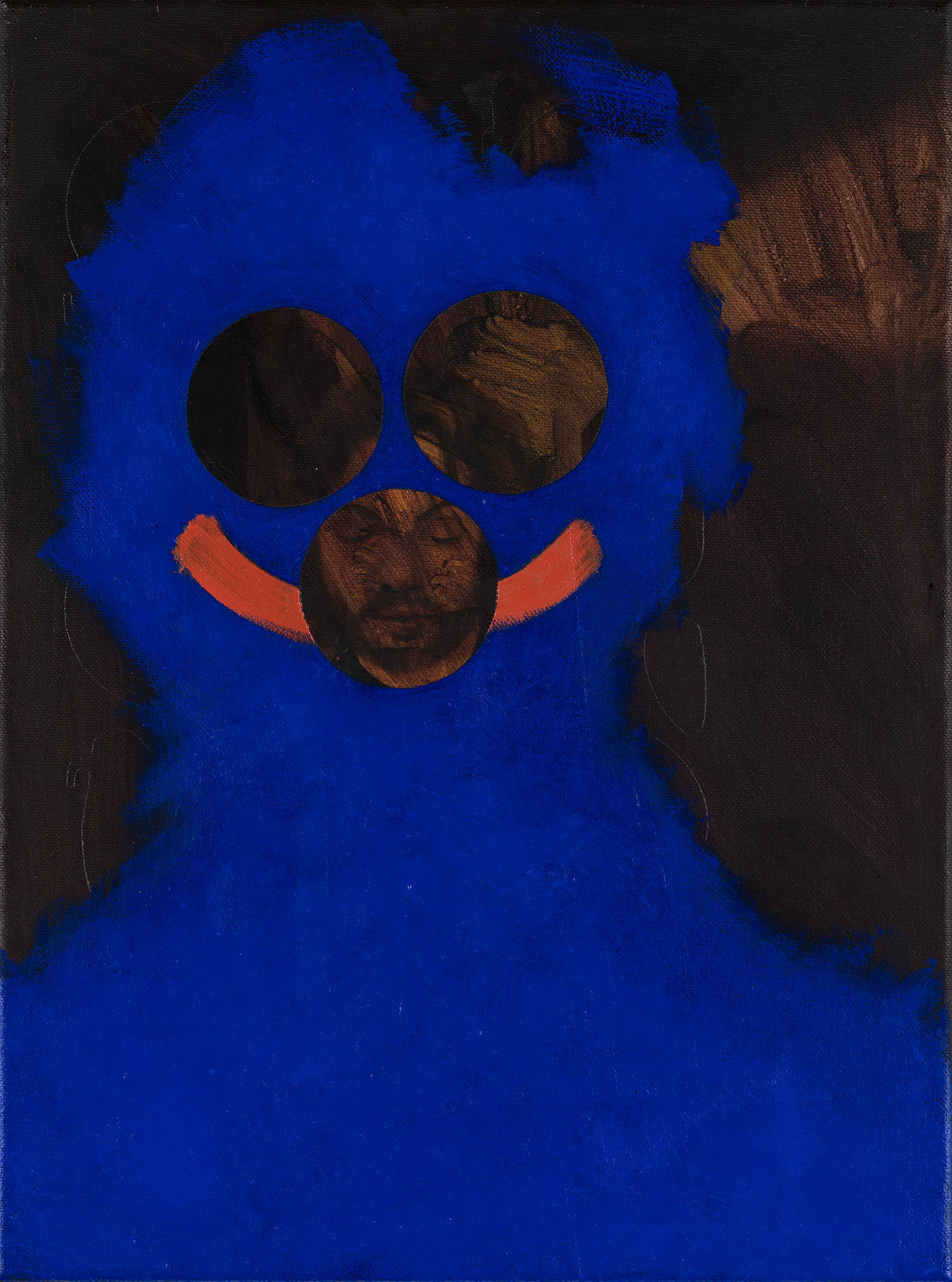 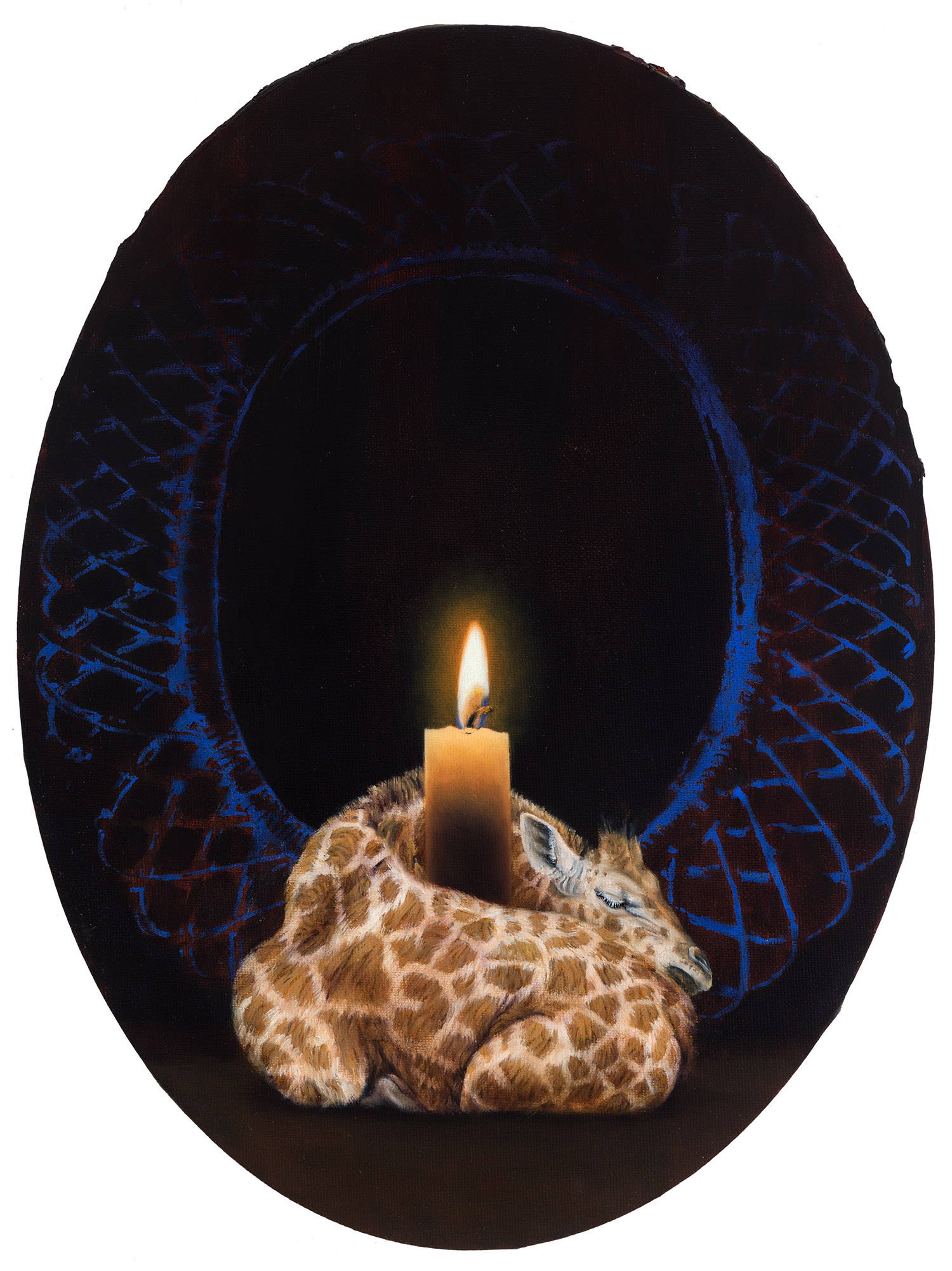 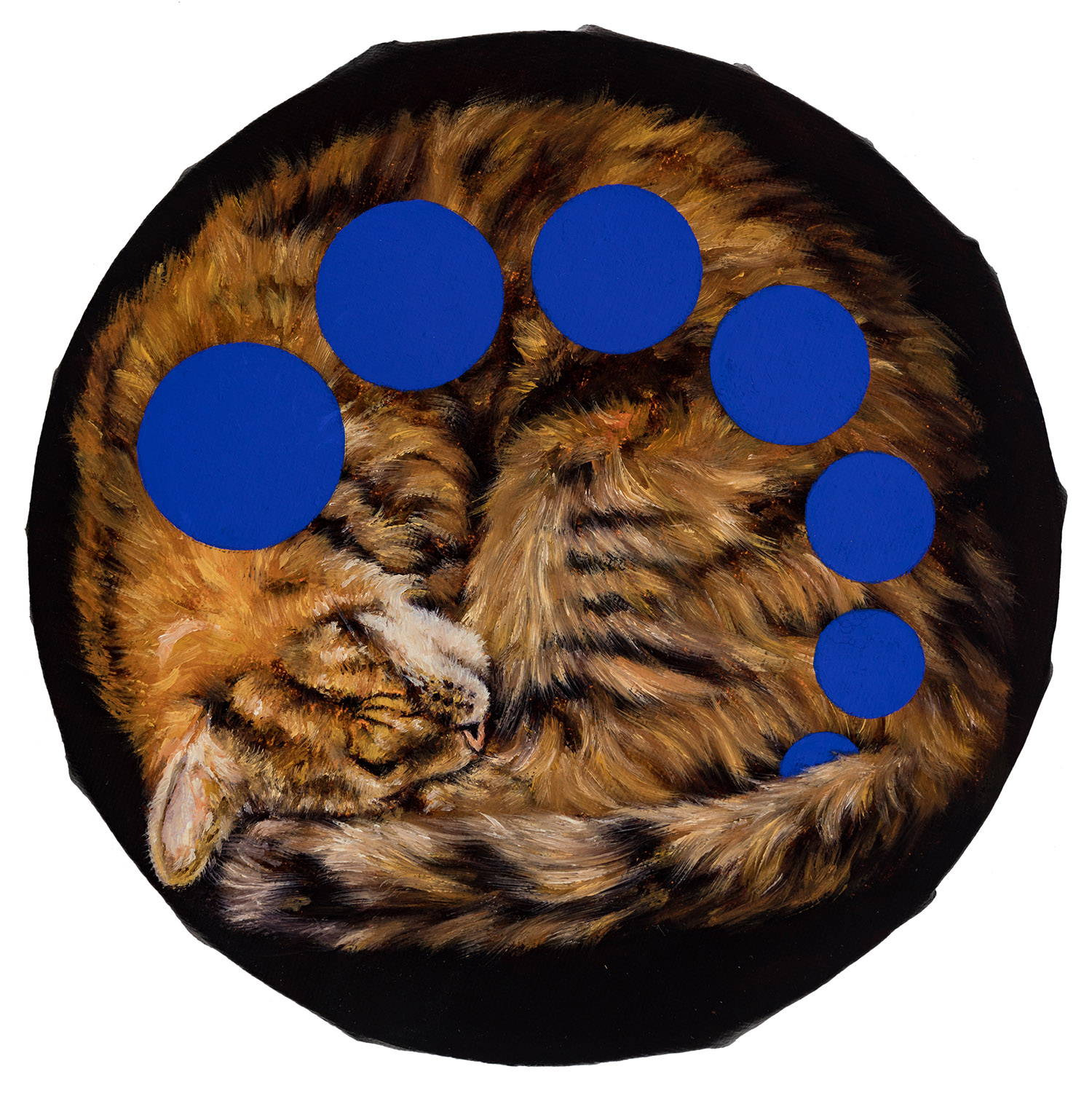 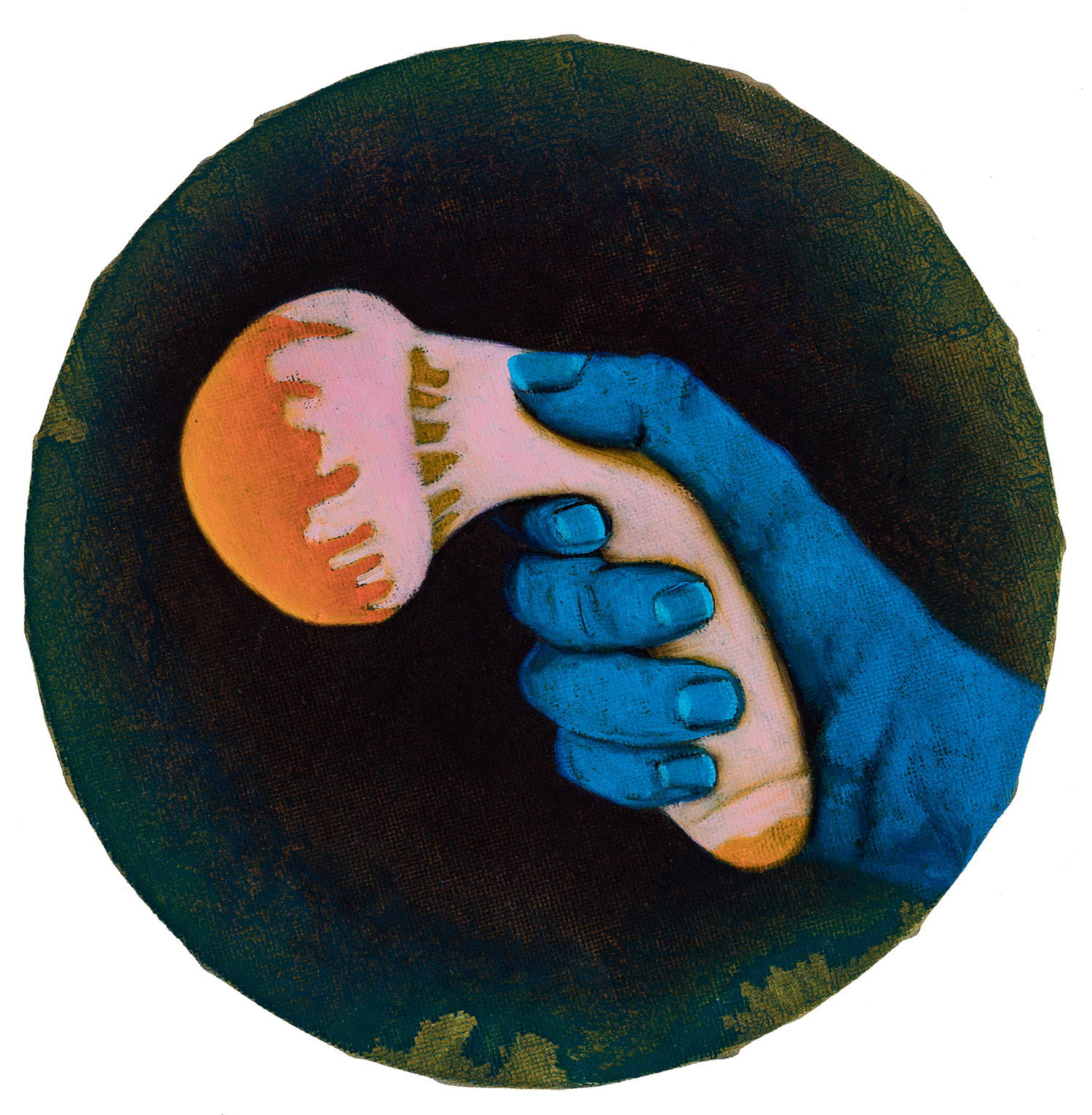 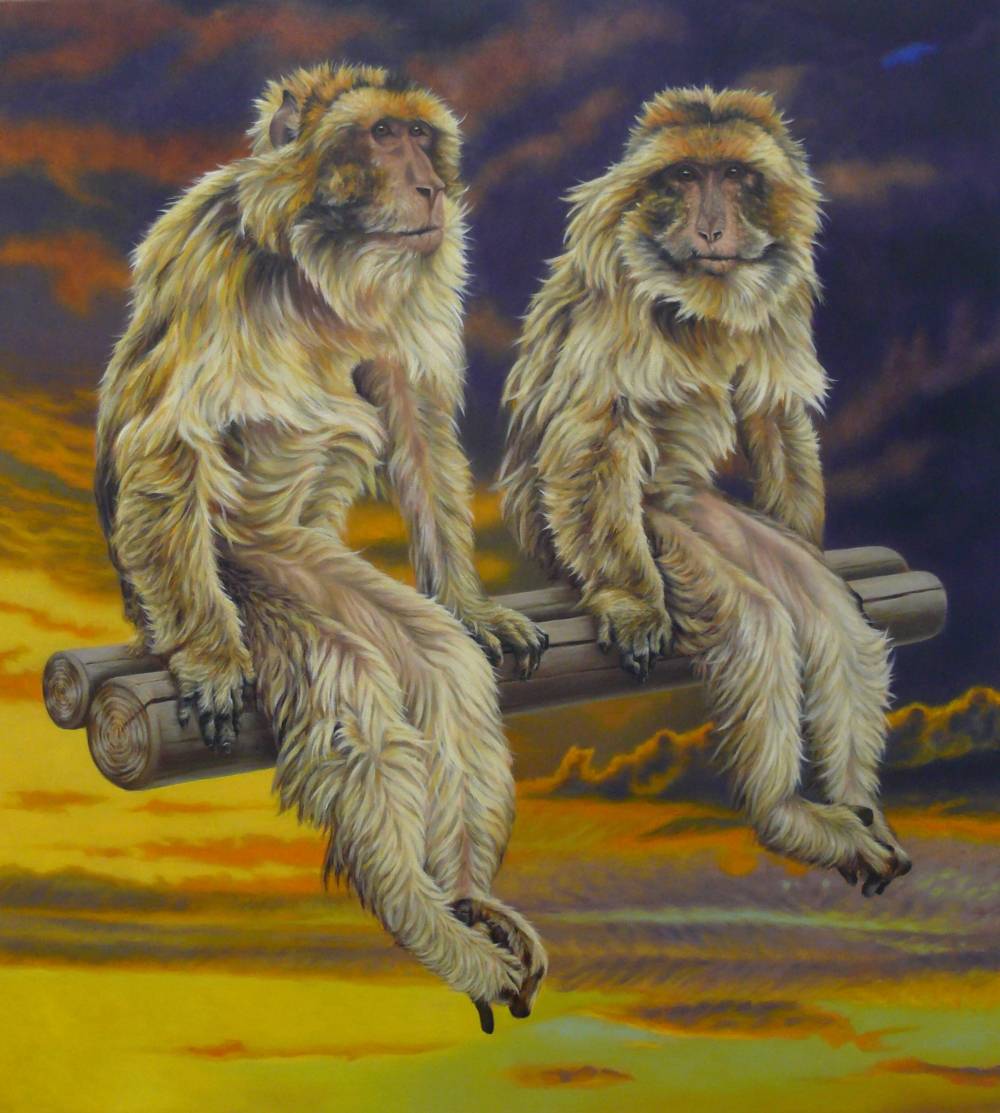 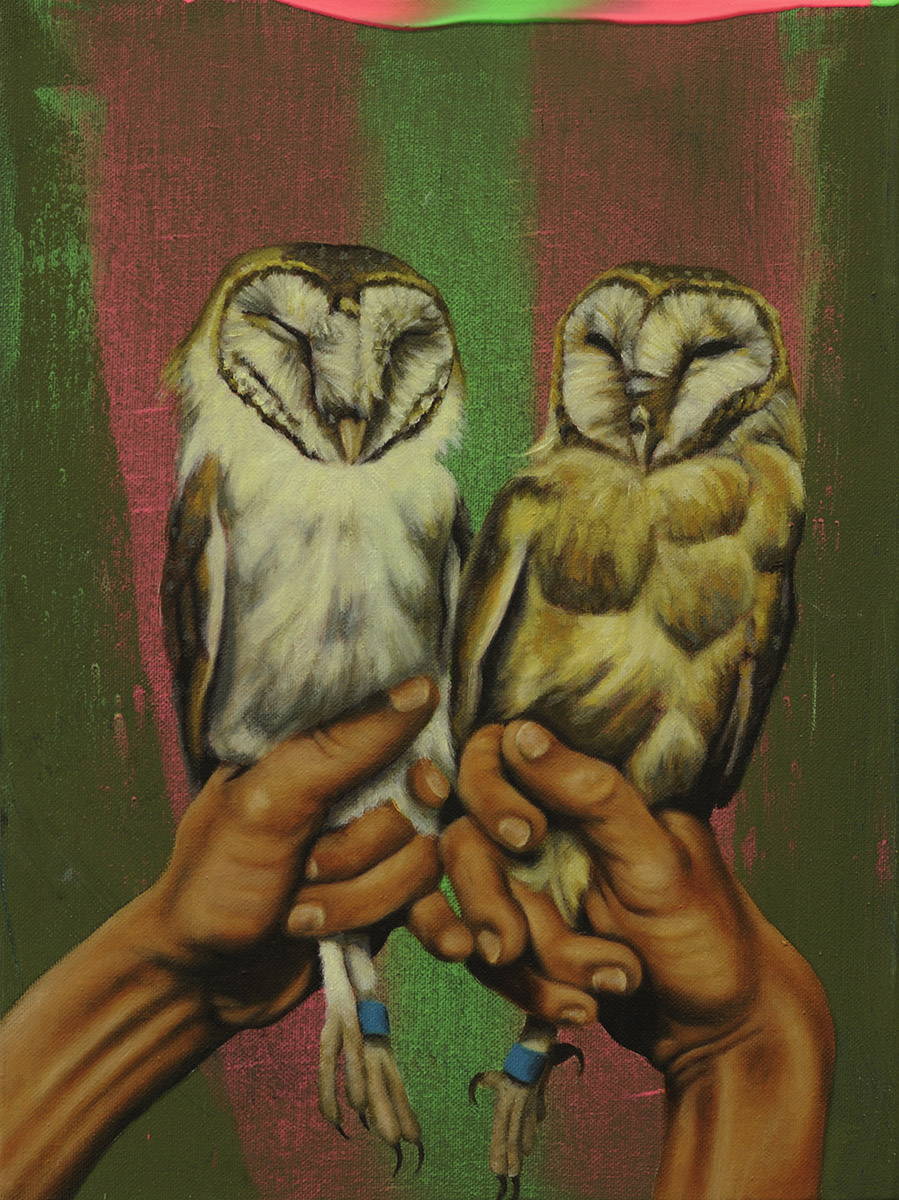 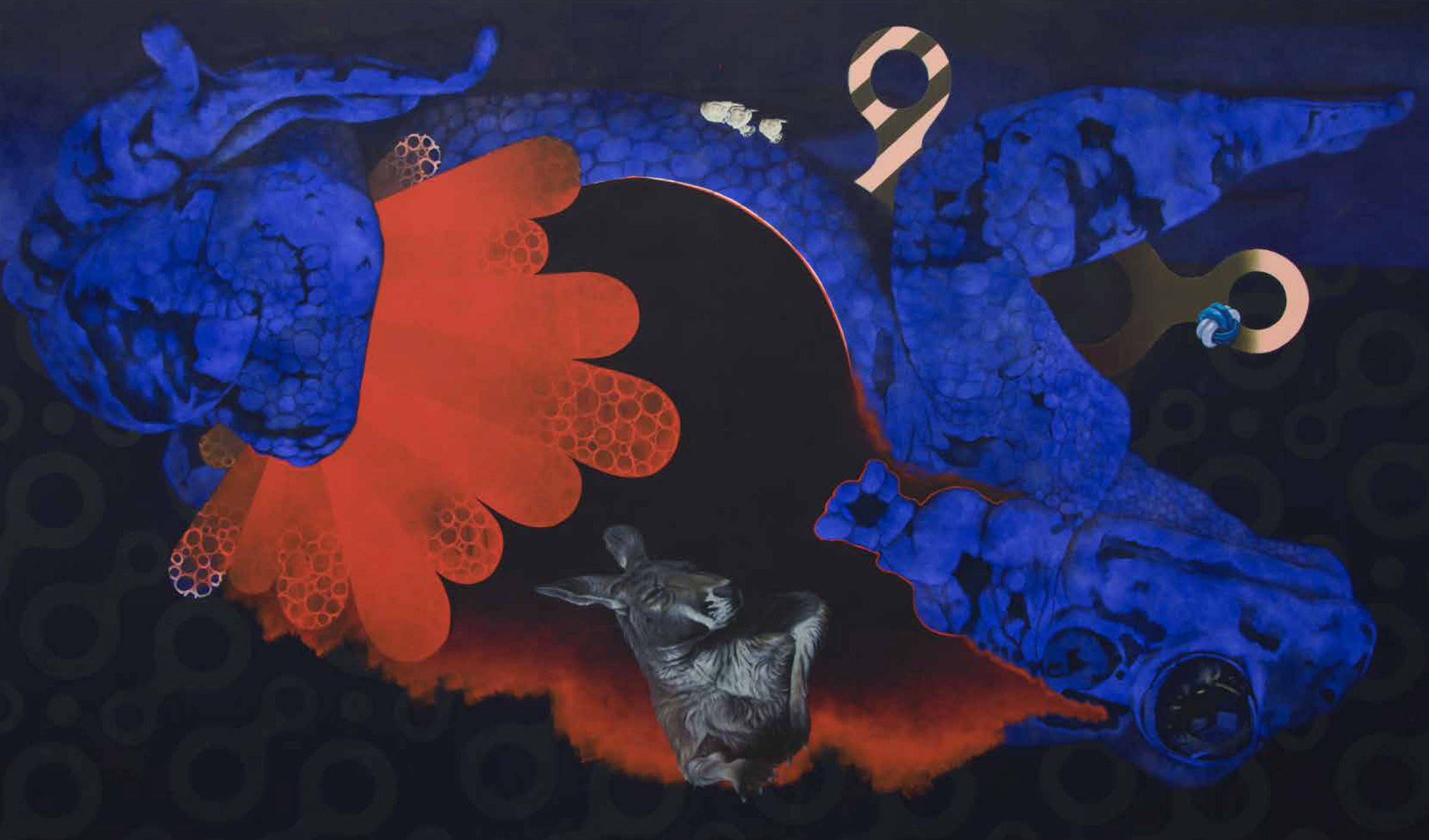 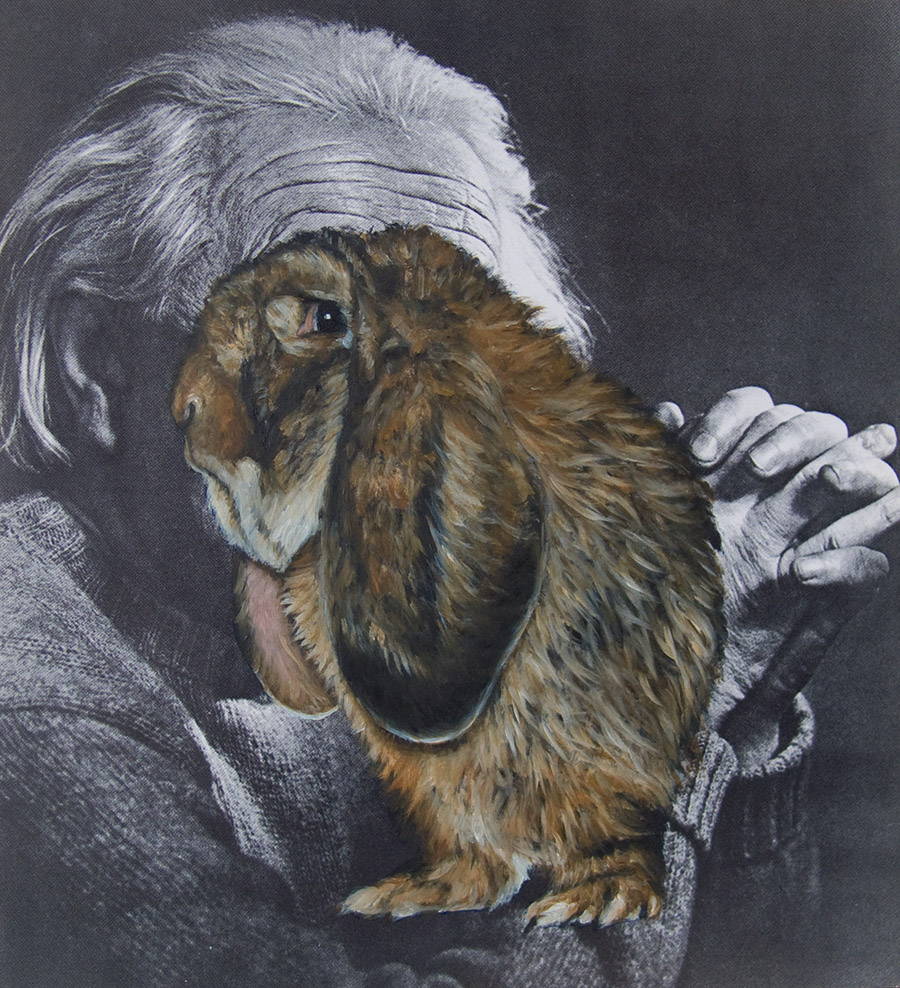 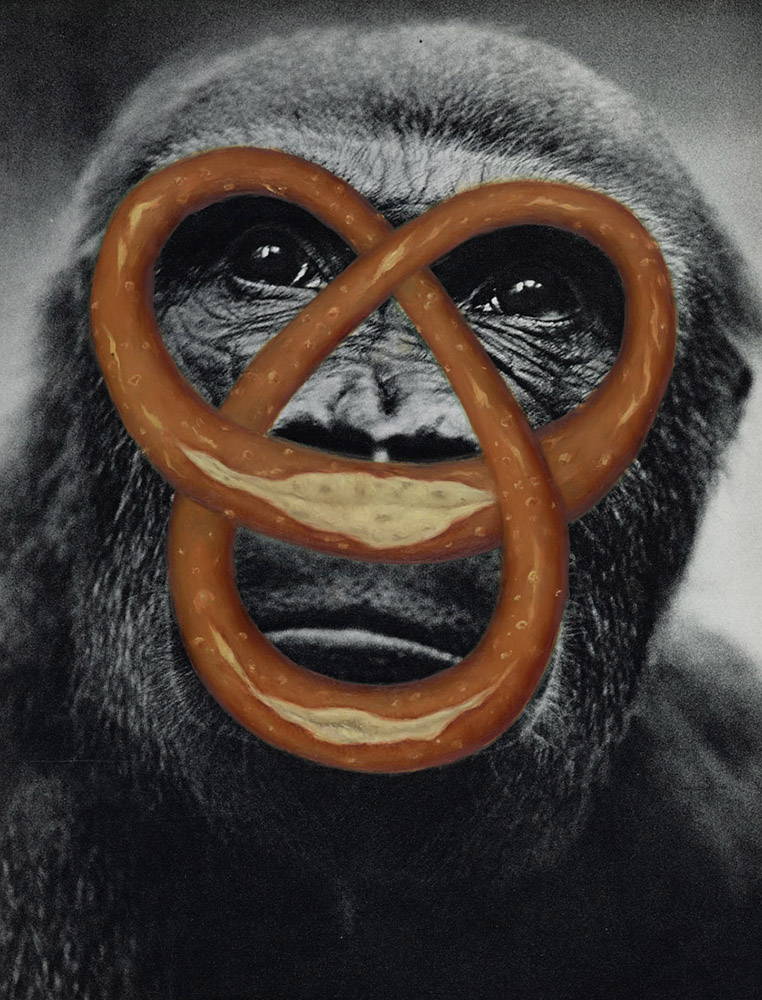 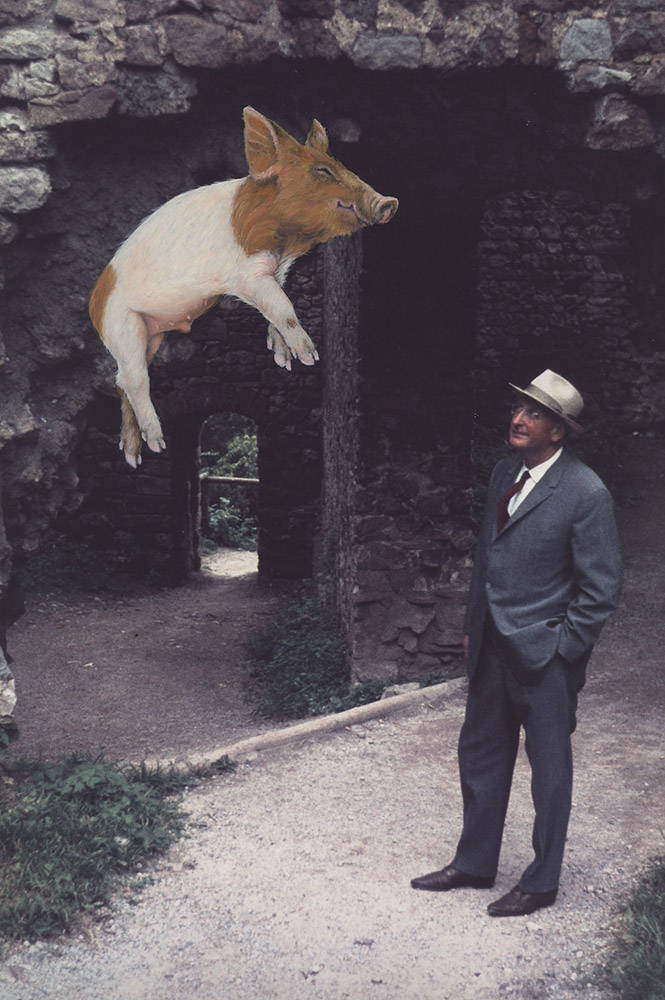 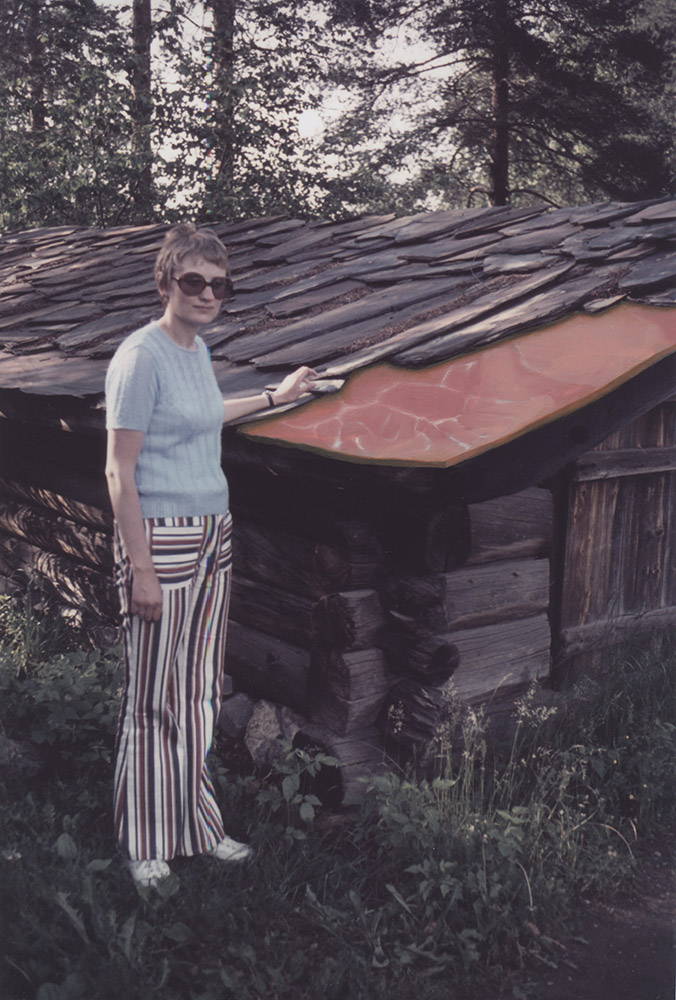